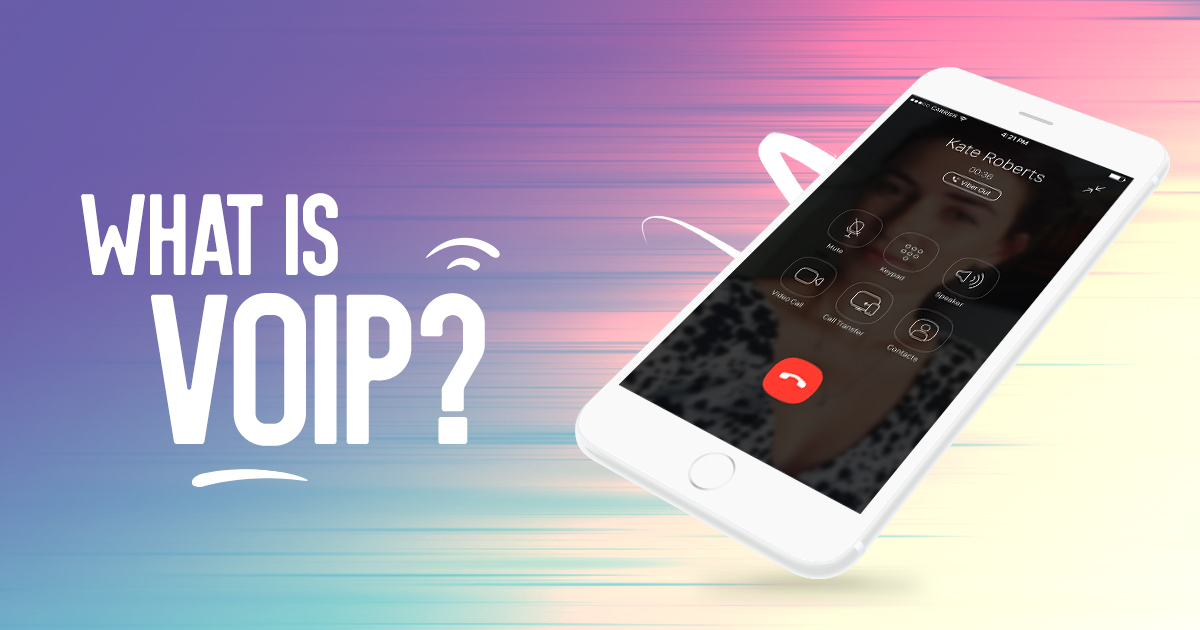 You may think you don’t know what VoIP is, but if you’ve ever made a call using the internet, whether on your computer or mobile phone, you’ve used it. VoIP stands for “Voice over internet Protocol” and lets you use the internet as a transmission medium for voice and video calls through voice data in packets using IP instead of the traditional circuit transmissions. Not quite sure what that means? We’re here to clarify.

So What is VoIP (Voice over internet Protocol)?

In order to try to simplify what VoIP really is, allow us to take you a few years back to the time when people first started using the internet. As a free and open network that enables people to share information with one another, the internet was mainly used at the time for passing on static web page information. Back then, in order to make a call, a user would have to be connected to a specific phone service. However, not long after, it became clear that rather than just passing along static information, the internet could be used for making calls. That’s where VoIP comes into the picture, enabling anyone who is connected to the internet, be it on their mobile or desktop, to make a call using the internet.

And in case you’d like to get a more technical explanation on what’s VoIP, here it is: the internet transmission mechanism is called packet switching. In packet switching the sender divides the data into small blocks and transmits them over the internet network, which is exactly what happens to your voice or video data when you use a VoIP calling service.

The voice data is compressed and divided into small blocks that are sent over the internet to your friend on the other side of the internet. In the days before VoIP, closed networks used a different transmission technology called circuit switching. The circuit switching transmission mechanism required a dedicated channel and was both less flexible and available for usage.

If you’ve ever made a call using the internet, you’ve used #VoIP. Learn more here: http://bit.ly/2i7V8ZA – Click to Tweet

Viber-to-Viber Calls for Free Thanks to VoIP

VoIP has completely transformed the ways in which we stay in touch with one another. Gone are the days where you had to find a pay phone or purchase a calling card in order to make a phone call. Nowadays, VoIP providers enable people to simply dial their loved ones no matter where they are by plugging into their internet network. Thanks to VoIP, companies like Viber are able to supply their users with free calling services and free video calling services. VoIP enables anyone with a reasonable quality internet connection to get phone service delivered through their connection instead of from a phone company or a calling card.

With Viber, calls are absolutely free when calling another Viber user, which means that a Viber user can travel with their phone or laptop, knowing that as long as they’ve got internet service they’ll be able to make a free call to their friends on Viber. And in case users wish to call a non-Viber user or someone who doesn’t have internet service or a mobile phone, Viber also offers its low-rate Viber Out calling services.

VoIP service costs tend to be lower in general since they use the common internet access which is widely available to the public, and don’t depend on traditional phone services that may be connected to the government or have monopolies in certain countries. In situations in which the recipient of the call doesn’t have an internet connection, Viber offers users its Viber Out calling service, which works similarly to the way in which a free Viber to Viber call is conducted. Viber Out uses VoIP to establish the connection between the caller and the Viber Out service so that when the call reaches the Viber Out service servers, the servers send the call to the carrier network of the called party. 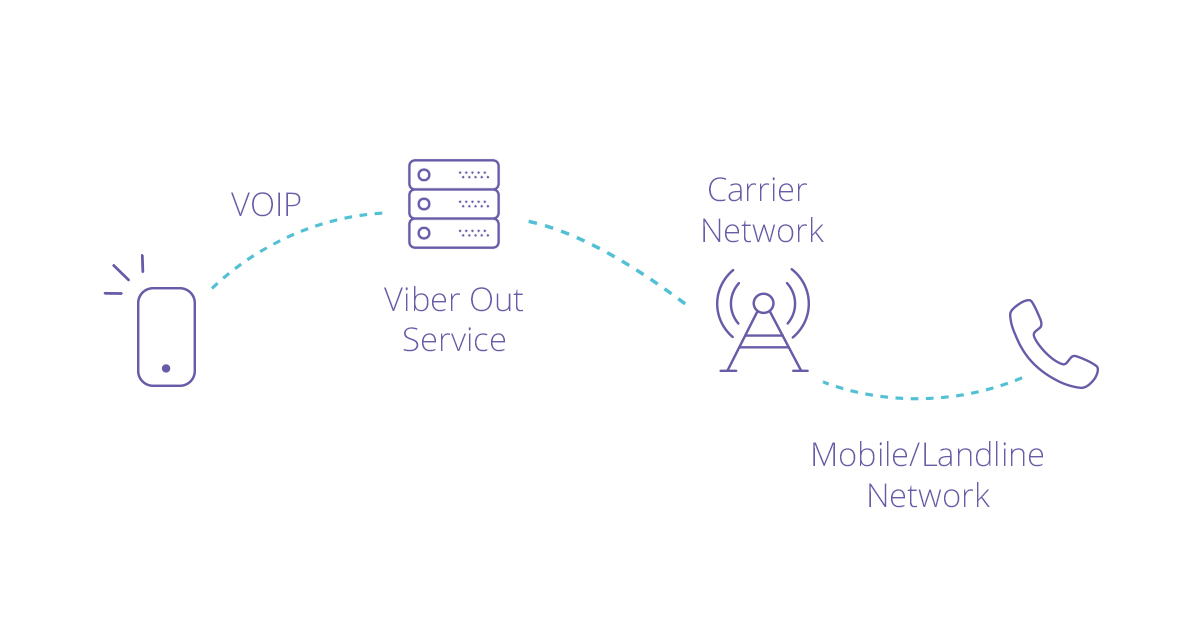 Viber Out plans vary in rates and can suit any user’s specific needs. From credit plans that enable users to purchase any amount of Viber Out credit and call any number in the world to monthly subscriptions that allow users to make international calls at low rates to both landlines and cell phones without needing to renew their plan.

Now that you’re an expert on all thing VoIP start using Viber to make free calls to your loved ones, and check out the Viber Out calling rates here. 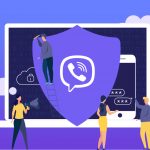