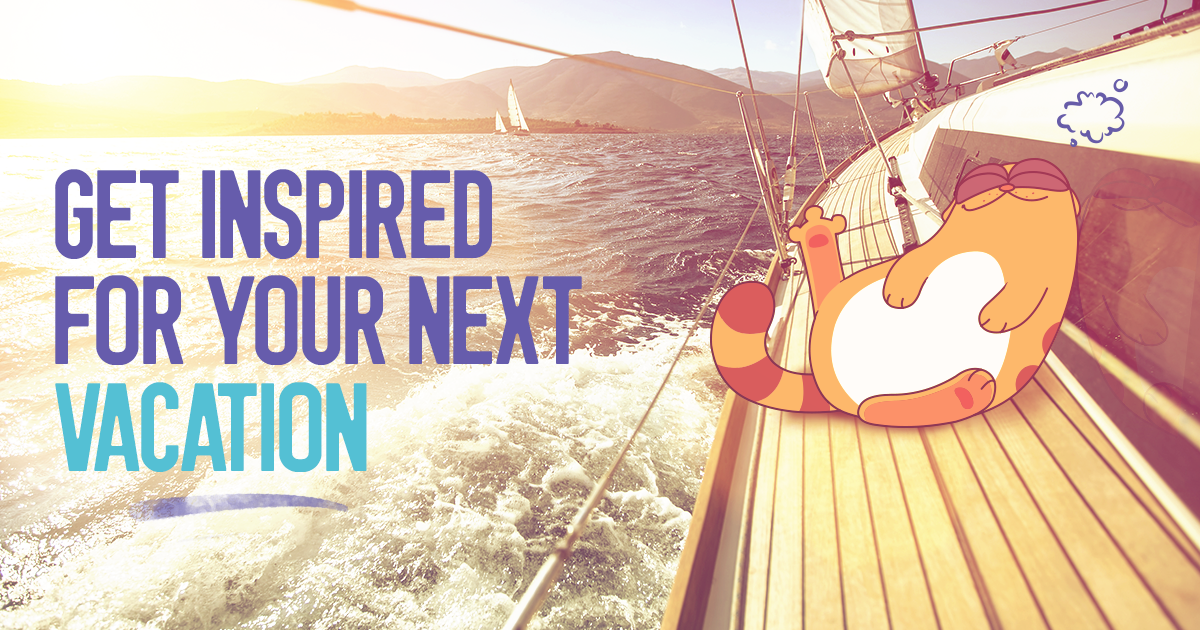 Summer is the best time to travel and see new places around the world or even in your own backyard. Get inspired by these people who managed to make their worldly adventures come true!

First Woman To Travel Every Country In The World 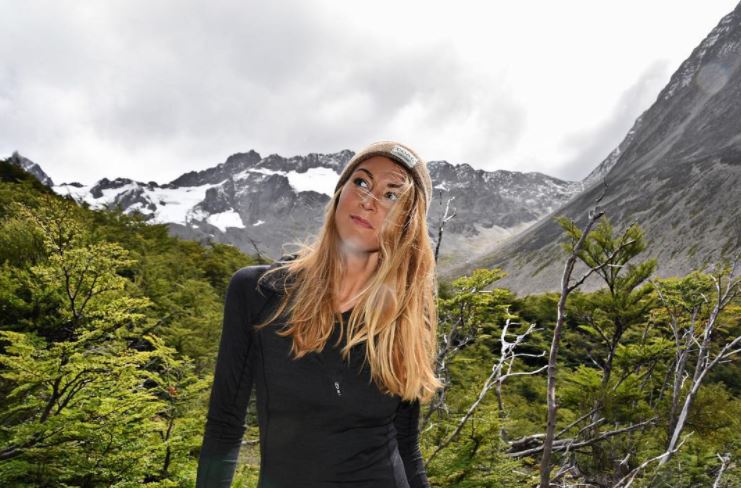 At just 27 years old, Connecticut native Cassie de Pecol has become not only the first woman to visit all 196 countries around the world, but the fastest person to do so. Between July 24, 2015, to February, 2nd, 2017 Cassie visited every sovereign nation around the world, a trip that cost her and the sponsors that later backed her expedition $111,000. And in case you need some destination ideas, Cassie’s top favorite places to visit around the world include Oman, Tunisia, Peru, Costa Rica and the USA.

Woman Sails Around the World with Her Cat 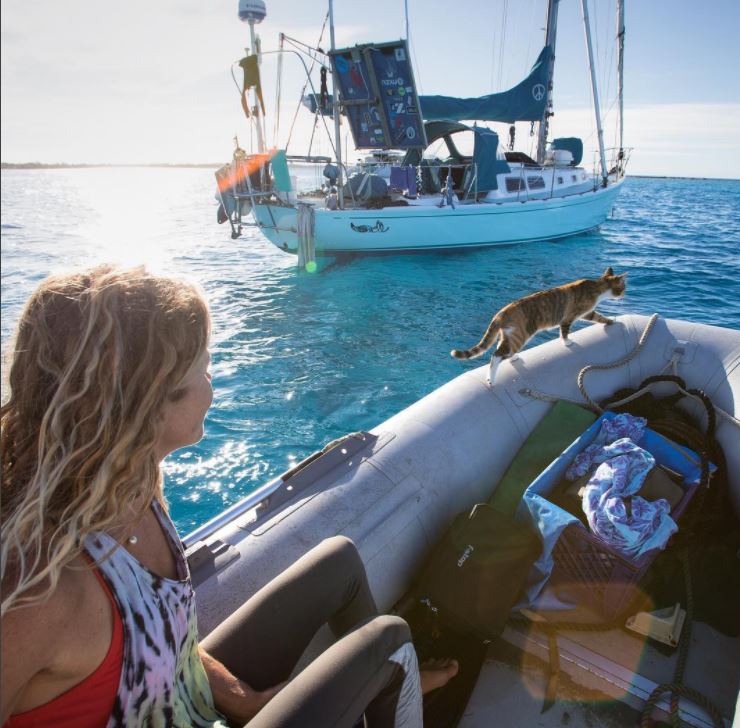 It’s not every day you see a woman and her cat sailing around the world on a boat. But, in the case of Liz Clark and her feline companion, Amelia, no voyage at sea will stand between them and their special bond. And even though cats traditionally avoid living near the water, much less getting into it, Amelia has become accustomed to her adventurous life as a world traveler. Or as Liz writes on her Instagram page, “Curiosity killed the cat, but satisfaction brought it back.” I wonder why the second part of this proverb tends to get left out …? Following our curiosity keeps us feeling alive!!” Definitely, words to live by, no matter whether you’re human or feline.

33-year-old British native, Graham Hughes, broke a Guinness World Record for the ‘fastest time to visit all countries by public surface transport’ after visiting the world’s 201 countries without flying. It took him four years and 31 days to cover 160,000 miles and he took a selfie of himself along the way in what has since turned into a viral four minute video. If you think you couldn’t possibly afford such a trip you’d be interested in knowing that Graham spent a mere $84 a week, and used buses, trains, taxis and his own two feet to get around the entire world. He even managed to hitch rides with cargo ships in other countries as well as get to the Dominican Republic thanks to a cruise ship that permitted him aboard.

Graham set out on his journey on New Year’s Day, 2009 and by December 2012 had completed it. Surprisingly, he told the Daily Mail that it was easier to get into countries such as North Korea, Iraq and Afghanistan than it was to reach remote islands such as Nauru in the South Pacific, the Maldives and the Seychelles. Crossing into the Seychelles actually took him seven attempts due to threats from Somali pirates. And in case you were wondering, from all the countries in the world, his personal favorite was Palau, an island state in the Western Pacific, although we can’t imagine how you’d be able to decide on only one place.

16-Year-Old Sails Around the World Alone 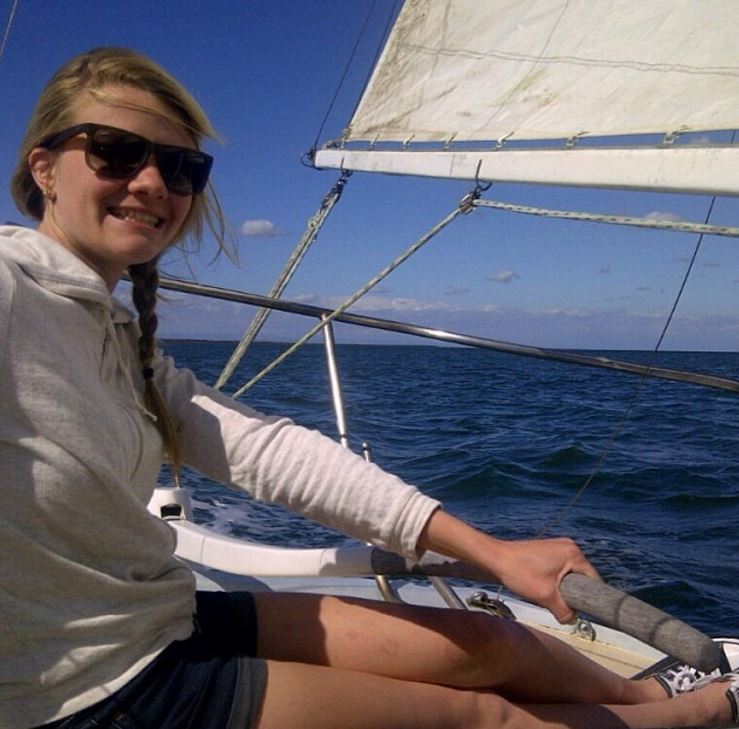 There aren’t many people who’d be able to travel around the world by themselves, let alone at the age of 16, but it seems that Australian-born Jessica Watson was born for an extraordinary life at sea. As the youngest person ever to sail solo and unassisted around the world, Watson recorded her 210-day expedition in the documentary “210 Days: Around the World with Jessica Watson” as well as in her book “True Spirit.”

Keeping in Touch with Loved Ones No Matter Where You Are

If there’s one thing all these adventurers have in common other than their love of exploration, it’s that they all had to somehow keep in touch with their loved ones no matter where their journey took them around the globe. Before you head out on your vacation you too should make sure you’ve got yourself all set when it comes to ways in which you’ll be able to communicate with your friends and family. Downloading Viber will allow you to call any other Viber user around the world for free and you can always opt for a Viber Out plan if you need to reach someone who doesn’t have Viber, a cell phone or an internet connection.

Now that you’re all set, you simply have to choose where to go, and if you’re anything like these four people (and cat), you’re probably going to have a hard time deciding. 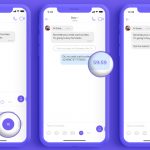 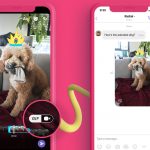 Loop it or Reverse it: Create Your Own GIF on Viber
News 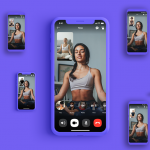