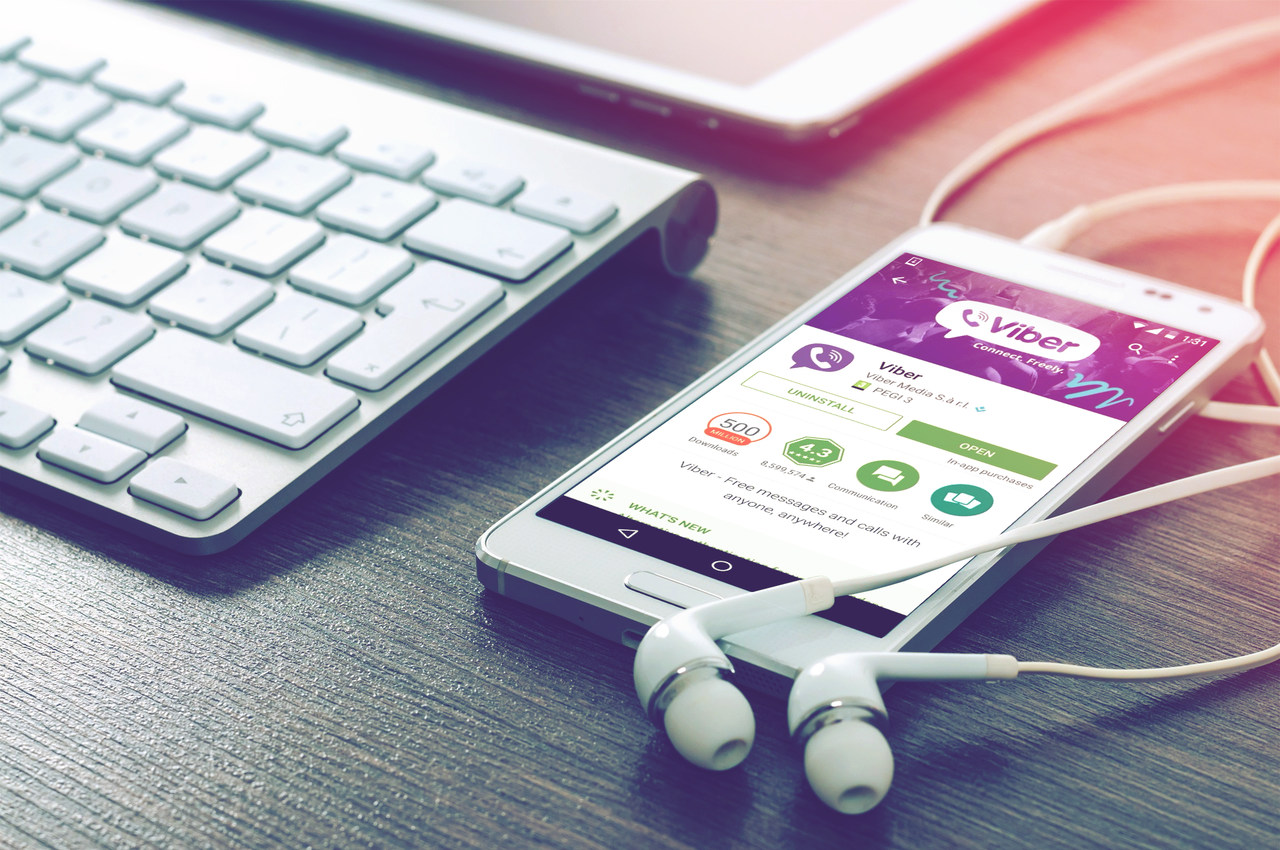 When we introduced Viber to Android users in June 2011, we had the vision of creating a more connected world with no roadblocks to keeping in touch, reaching out, doing business or just sending a quick note. We wanted totally free, high-quality communication for anyone with an Internet connection.

Five years later we’re delighted to learn that we’ve reached the number 8 spot in the Top 10 Most Popular Google Play Apps of all time*. Honest-to-goodness, we never imagined that Viber would become as popular as it has among users worldwide, but we always felt like we were headed in the right direction. At our foundation, it was paramount to us that we do something that helps people and makes them feel good.

So, what makes people feel good, then? Well, talking. We’re human and we’re social and we love to chat; we love to express ourselves – it’s at the heart of everything we do. With the introduction of stickers, we opened the door to a whole universe of expressive communication, bringing life and color to everyday conversations.  Today, there are literally thousands of stickers in the Sticker Market and the options for how to say any one thing are vast.

After Viber was acquired by Rakuten in 2014, we had the chance to catapult our product several steps up, enhancing existing features and introducing new ones – all of which were meant to round out the user experience and turn Viber into the go-to app for free communication.

Last month, we reached the 500 million download mark on the Google Play Store and it was quite the celebration here as we are one of very few apps not developed by Google or Facebook to have reached this milestone. We’re truly honored and would like to say “Thank you!” to all of our loyal users. We wear the badge with pride and, as always, we have exciting things planned for the future.

*Based on data provided by App Annie